Every Costume Tells A Story: First Official Pic of Damien Molony As Hal in Being Human 5

A vampire, a history and a wardobe!

With under 2 weeks of Being Human series 5 filming left, the excitement for Hal‘s next big adventure is reaching positively giddy levels. In the last series we witnessed his journey from a 55 year long stay with supernatural friends in a barbershop to our newly established supernatural trio at Honolulu Heights, complete with flashbacks to periods in his long 500 year past – all reflected in a fascinating historical and wonderfully evolving present day wardrobe. 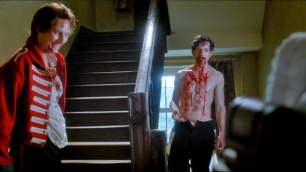 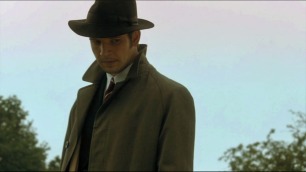 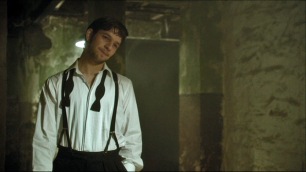 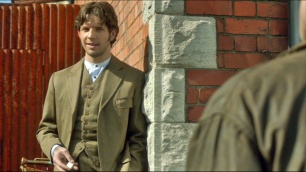 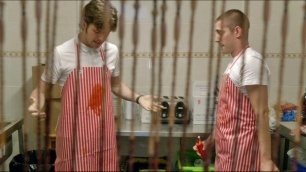 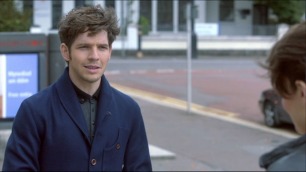 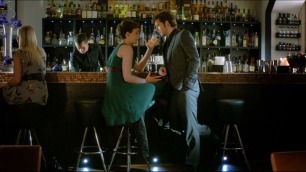 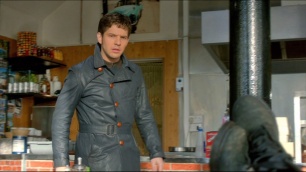 As the above screengrabs show, series 4 gave us glimpses into Hal’s history, including the circumstances of his turning in his prequel, but left much unanswered about the over half a millennium life of Lord Harry, with many fans longing to learn more!

We were thrilled to hear via Damien’s Twitter Page that atleast one of these wonderful costumes would be returning for the new series, though which one remains a delicious mystery …

Back in my favourite costume today…

So as filming nears an end, what are the burning Hal questions bouncing around excitedly in the minds of us fans? for starters:

What do the brilliant Being Human costume department have in store for us in series 5?
Will his present day wardrobe continue to evolve with cool suits and, ahem, flattering jeans? and
What are our chances of seeing Hal in various glorious flashbacks in period costumes during his historical good and bad spells?

Back to Damien himself with this tantalizing picture, leaving the possibilities wide open for our fevered imaginations:

Look what Hannah in costume just gave me… twitter.com/damienmolony/s…

But here’s the thing, We don’t really want to know the answers to these questions, rather, revel in the excitement of what. could. be. knowing that our imaginings will never reach the splendiferous heights of all that will be revealed to us by the Being Human Creators.

Well, maybe a little teasing.. yesterday the Being Human Facebook Page nearly imploded the web by only going and posting the first official picture of Damien Molony in costume as Hal in series 5!

Hal in uniform? Don’t mind if we do. If this is a sign of things to come, series 5 is set to be one Hal of a dramatic and swoon-worthy trip indeed.

Being Human returns to our screens early next year. To keep up to date with the latest news on the BBC3 show, visit the official Being Human Blog.

What is your favourite Hal costume from series 4? Come and tell us here!

Share your thoughts on this feature and Hal’s new costume with other fans at the Damien Molony Forum here!

What is your favourite Hal Costume?

POLL: What Dimension Of Hal is Your Favourite?

Damien Molony On Location, In Costume for Being Human Series 5 Filming

The Return Of Lord Hal – Being Human Series 5