Damien posed on the red carpet at the 2013 Jameson Empire Awards held at the Grosvenor House Hotel on Sunday 24 March, London England. 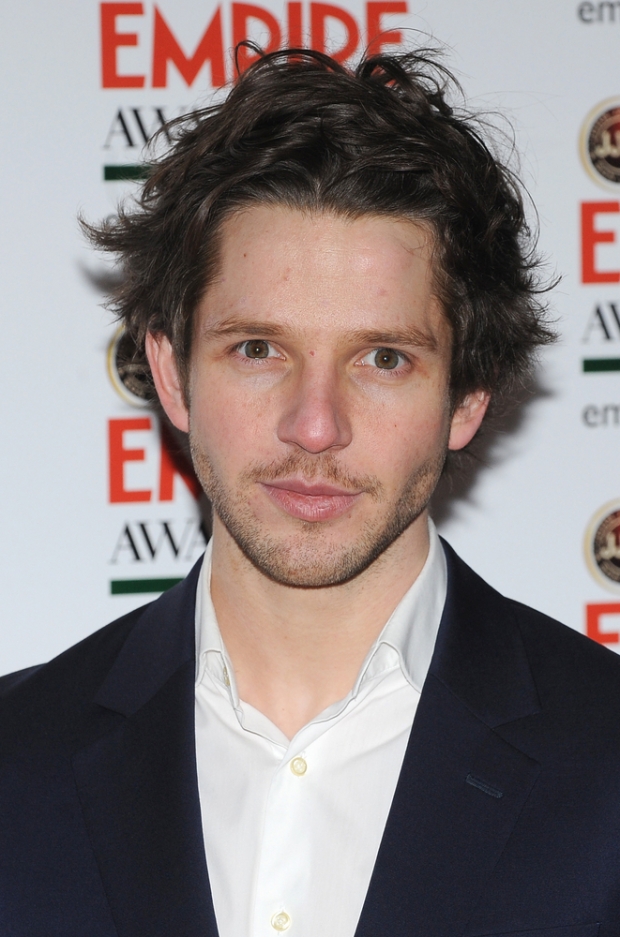 A film enthusiast himself, last year Damien joked that he was ‘rehearsing the dream role’ at the 50 Years of Bond Style Exhibition, and only last week in a red carpet interview at the First Light Awards mentioned Bond director Barbara Broccoli as a fellow attendee.

On the day of the Empire Awards he posted on his twitter page:

Having just finished a run at the Royal Court Theatre in If You Don’t Let Us Dream, We Won’t Let You Sleep and with BBC Supernatural drama Being Human recently ending – in which Damien gave an acclaimed 2 series performance of internationally loved character Hal – the future of our favourite thesp’s acting career is now wide open, and has a potential which we find rather exciting. Established in theatre and television, starring in award winning film shorts and having such a passion for film, the idea of Damien in films seems a natural and inevitable prospect.

In a Q&A on the BBC Being Human blog, when asked what his ‘unfinished business’ would be, Damien replied “working with Tarantino, Spielberg, Haneke and Scorsese on a new trilogy of films… ” and in an interview with London Theatre he commented “Films are really my first love and I would like to work in more films. I would love to work with Steven Spielberg and Martin Scorsese who are on my list of dream directors.”

It may not be as Bond, but we cannot help but wonder how long it will be until the day we’ll be adding a very special Empire Magazine cover to our collection – when this undeniable acting talent is up on that stage himself, receiving his very own award.

For the full list of Empire Award winners visit empireonline.com.

Damien Molony in ‘If You Don’t Let Us Dream, We Won’t Let You Sleep’ at Royal Court Theatre 15 Feb – 9 March

Final Story of Being Human Announced – How Will Hal’s Story End?