It is finally here! BBC One has just released the trailer for Ripper Street 2, giving us our first glimpse of Damien Molony as Detective Albert Flight.

Check it out below: 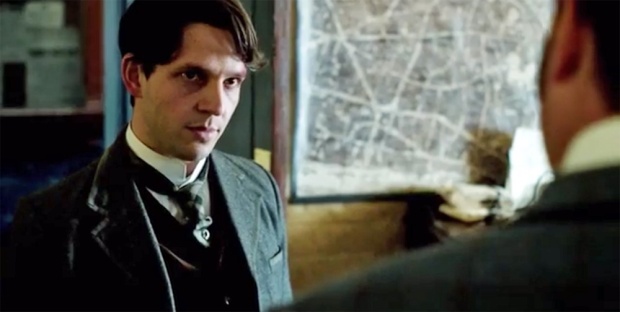 Damien is due to make his debut in the second series of the BBC Drama very soon, Ripper Street premieres 28th October at 9pm on BBC One and on BBC America 1 December.

To discuss Detective Flight in the new Ripper Street Series 2 Trailer with other fans, click here!

To keep up with Ripper Street Damien news as it happens, join us at the Damien Molony Forum, on Twitter, Facebook and Tumblr

It’s A Wrap For Damien Molony on Ripper Street 2