Suspects 2: How far will Jack go to get justice? darker and deeper two-part series finale 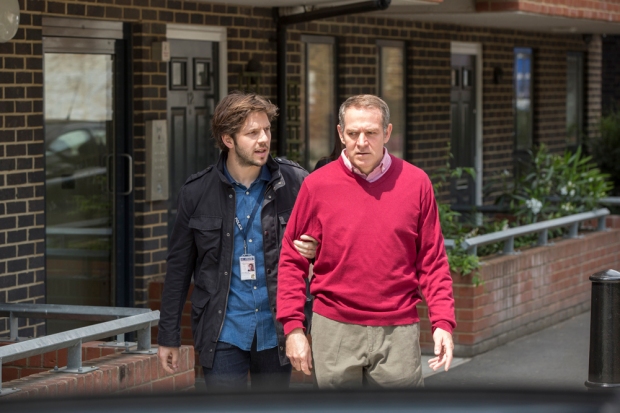 The second series of Suspects comes to end this week with a two-part finale, 10pm tonight and tomorrow on Channel 5.

The gritty crime drama has never shied away from hard-hitting and difficult themes, but it is about to get even darker and deeper for the series conclusion, with a relevant and topical story that takes DS Jack Weston (Damien), DI Martha Bellamy (Fay Ripley) and DC Charlie Steele (Clare-Hope Ashitey) into the world of child sex offenders. The investigation begins when a known paedophile hunter is brutally attacked, but becomes more complicated when his daughter claims she was raped eight years ago, and the team uncover a bigger, even more hideous picture. 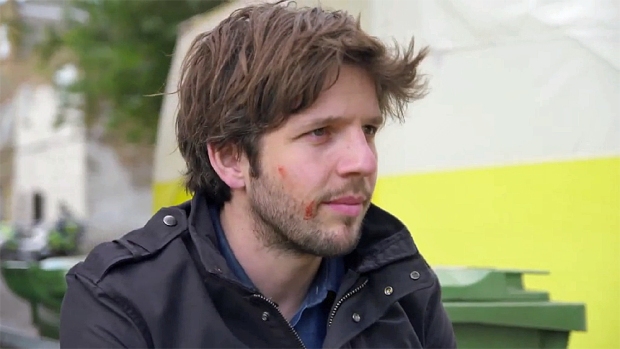 Things become increasingly complex (and intense) when Jack becomes personally involved in the case and sets his sights on one suspect for both crimes. This time he ends up with a formal complaint made against him, and blood (quite literally) on his hands. 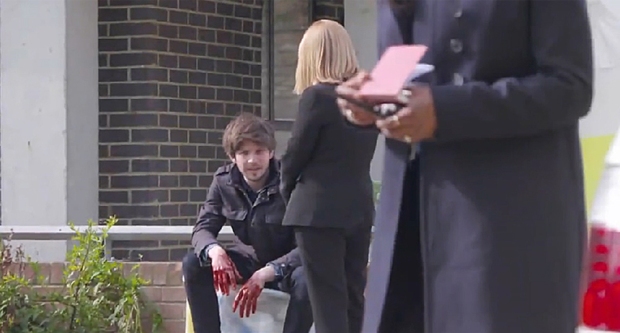 Tensions rise when unsettling evidence places Jack at the wrong place at the wrong time, and ‘Boss’ Martha is forced to question his actions. 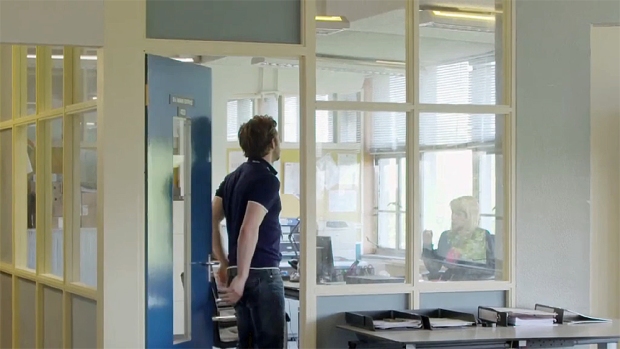 Check out the preview clips for both episode 3 and episode 4 below.

At just four episodes it may be short, but Suspects Series 2 has been perfectly formed and is going to end in the most powerful, stunning, and gripping way – this is crime drama not to be missed!