A vampire, 2 witches and ‘The Devil You Know’: Damien Molony, Karen Gillan and Kate Nash wrap on HBO pilot 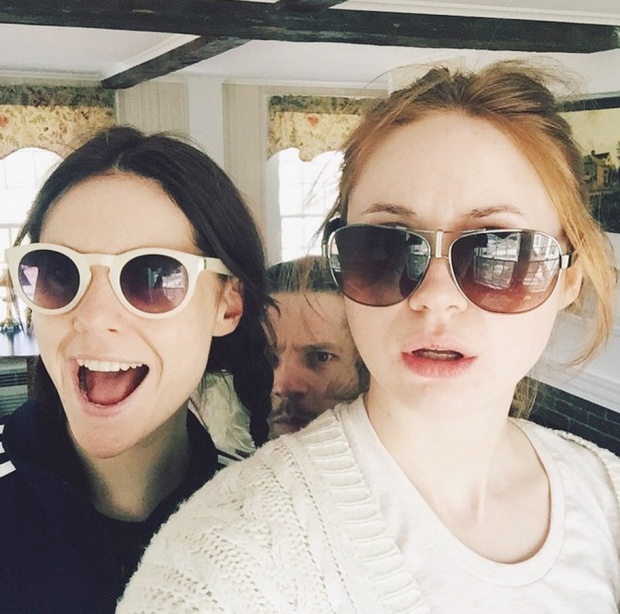 The HBO drama is set in 17th century New England and focusses on the historical Salem Witch trials. Damien wrapped a few days ago after a three-week shoot in Boston USA.

Robert Putnam, wrapped. Thanks Boston, got to work with heroes, legends and witches, a brilliant bunch of people #wassupwitches

Thomas Putnam is a real historical figure and one of the main accusers in the Salem trials, along with his wife Ann Putman (Ever Carradine) and daughter Ann Putnam Jr. (Nadia Alexander).

Jane Porter (Karen Gillan), daughter of Thomas Putnam’s arch-enemy Israel Porter (Ewan Bremner), was one of the young women accused of witchcraft by the Putnams and Bridget Bishop (Kate Nash) was the first person executed during the trials in 1692.

How closely the drama resembles the history is as yet unknown, as is Damien’s character’s involvement with the witch trials.

Kate Nash posted a photo of herself with her fellow on-screen ‘witch’ Karen Gillan and Damien, who played vampire Hal, (no stranger to witches) for two seasons of BBC drama Being Human. Her tweet adds intrigue to Robert Putnam’s association with the ‘witches’ in the drama.

Damien is not the only former vampire to join the period drama, the latest cast announcement being James Marsters, best known for playing Spike in Buffy, who will guest cast as Reverand George Burroughs. 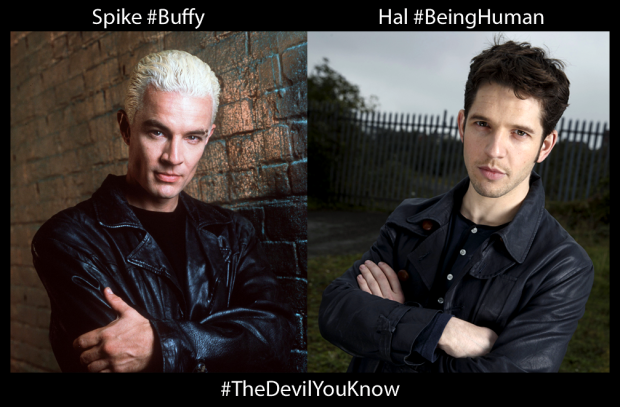 At over 500 years old though, only one of these vamps was around to remember the real Salem Witch Trials and we cannot wait to find out more about the role Damien’s new character plays in the upcoming fictional dramatisation of the events in Salem Village at that time.

With an award-winning writer, cracking cast and compelling story, The Devil You Know is sounding like an irresistible brew and already has us spellbound.

If the pilot is picked up, filming should continue later this year. Watch this space for more news as it happens!

The Devil You Know is created and co-written by Jenji Kohan, Bruce Miller and Tracy Miller, directed by Gus Van Sant and co-produced by HBO and Lionsgate TV.

← ‘Me and the Devil’: Damien Molony reads tale of dark family secrets on BBC Radio 4
Damien Molony smiles for Starlight →