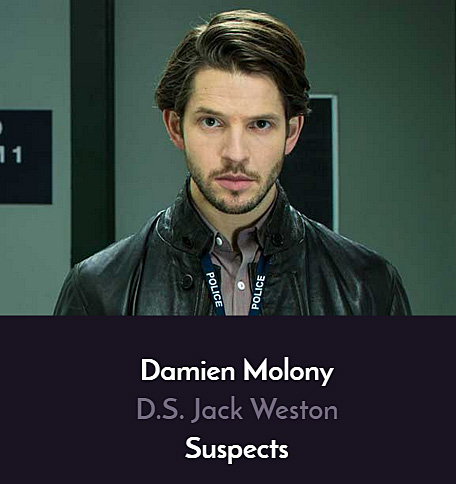 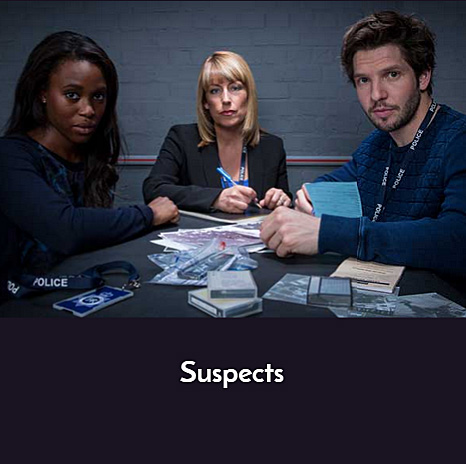 This is the second year running Suspects has been nominated in the NTAs long list, but it’s a first for Damien and we’re delighted to see our favourite actor receive the recognition he deserves.

Suspects has also previously been nominated twice in the TV Choice Awards, for Best New Drama (2014) and Best Drama Series (2015) and in the Broadcast Awards for Best Original Programme (2015).

With the third series concluding earlier this year, our top team Damien (DS Jack Weston), Fay Ripley (DI Martha Bellamy) and Clare-Hope Ashitey (DC Charlie Steele) are due to return soon in Suspects Series 4 on Channel 5, an air date is yet to be confirmed.

Click on the pic below to add your tick and vote for Damien and for Suspects!

VOTE for SUSPECTS and RIPPER STREET in 2014 TV Choice Awards!