‘KILL YOUR FRIENDS’ DVD and Digital download dates for UK, Germany and US

Kill Your Friends will soon be released on DVD, Blu-ray and VOD in the UK, Germany and US. 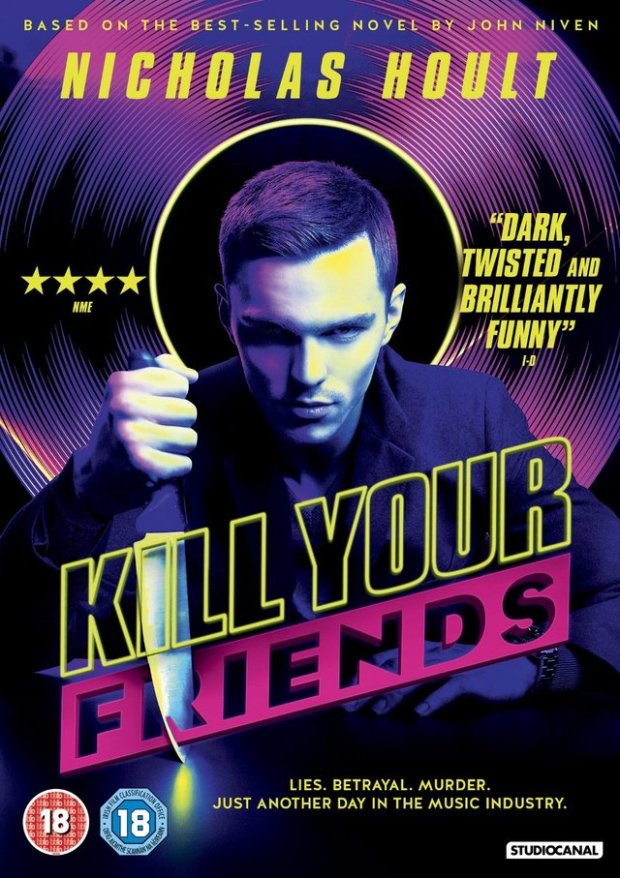 Missed our favourite actor on the big screen? Great news – Damien’s first feature film is about to become available to a wider international audience, not only on DVD and Blu-ray but also as a digital download. The VOD option is available in advance of the DVD in the UK and Germany, while the US has a same day theatrical release.

The UK DVD and Blu-ray release date is set for 4 April via StudioCanal, but the film is available to download at the earlier date of 24 March via iTunes and Amazon Video. All are available for pre-order now.

In Germany, Ascot Elite have already made KYF available on digital HD on iTunes and Amazon Video. The German DVD and blu-ray are released 10 March, and available for pre-order now.

The film has a limited theatrical release in the US 1 April via Well Go USA, with a simultaneous VOD release. However US iTunes lists the digital download for 22 March.

So if you missed it the first time around, there are lots of options to see Damien as Ross in Kill Your Friends. Check out our handy summary below and click on the links to buy or pre-order your DVD or download. 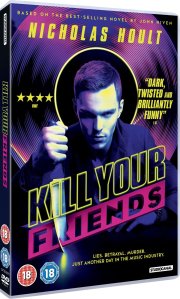 This info may be subject to change and will be updated as appropriate, check back in regularly!

Have you seen Kill Your Friends? Come and share your reactions and vote in the poll here