Jack and Weston Wednesdays will very soon be back with our favourite actor returning to UK TV screens in less than two weeks. From what we’ve seen so far, an incredible and gripping series awaits us.

The exclusive trailer released last week gave us our first look at the upcoming series and new cast. A new extended second trailer reveals even more about the opening investigation, with Jack appearing central to the storyline.

The latest glimpse sees him not only struggling with the case after the shocking shooting of former boss Martha Bellamy (Fay Ripley), but with further worries coming his way. 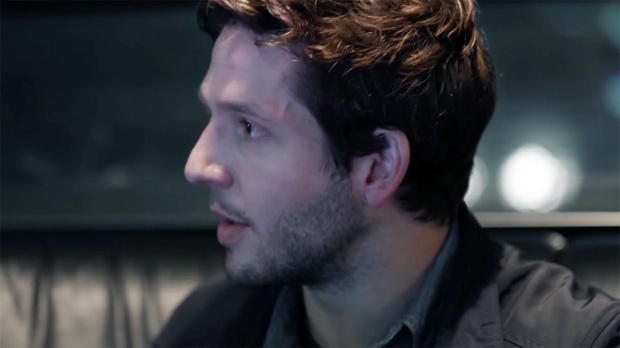 We also see more of the new team, including Damien’s former Being Human co-star Lenora Crichlow as DS Alisha Brooks and the new DCI, played by James Murray.

DCI Daniel Drummond (James Murray) is seen showing a suspect photo evidence of a gun, while stating “This is going to get Jack Weston into a whole heap of trouble.” Known for bending the rules for the greater good and having hidden vital evidence in a past case, we are left questioning what Jack has done. Is history repeating itself.. or worse?

Watch the extended trailer below.

Damien shared the exciting announcement with a new behind-the-scenes photo via his Instagram page.

We cannot wait for the return of Suspects and sassy Jack Weston, and are excited to see the show’s hallmark fly-on-the-wall, improvised format develop within the new team.

Tune in for Suspects Series 5 Episode 1 ‘The Enemy Within’ 10pm, Wednesday 3 August on Channel 5!

SUSPECTS: JACK IS BACK! WATCH the gripping new Series 5 trailer!

Channel 5 Announce the return of SUSPECTS – new cast and shocking storyline for series 5!