Damien Molony to appear in ‘The Current War’ 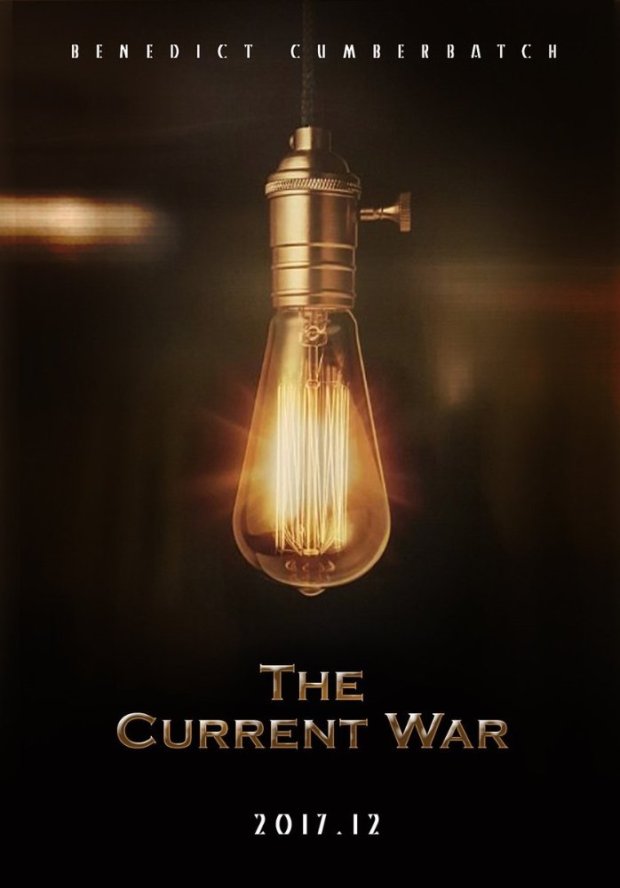 New film role for Damien in The Current War!

We have electrifying news – Damien will be appearing in biographical historical film The Current War. Our fave actor has revealed his new role via his official Spotlight page.

The Weinstein Company’s upcoming film is about the ‘War of Currents’ and set in the late 1880s. The story focusses on electrical pioneers Thomas Edison (Benedict Cumberbatch) and George Westinghouse (Michael Shannon) and their battle for control of the electricity supply in America. Historically, Edison championed direct current (DC) while Westinghouse fought for alternating current (AC). Amidst safety and commercial concerns, their campaigns became the subject of mass public and media debate, drawing supporters and objectors on both sides – a fascinating saga and period of time to explore in a film.

Damien will appear in the movie as the character Bourke Cockran. No details have been revealed about his part in the story, but Cockran was also a real historical figure, a lawyer and politician who became involved in the war of currents via a case relating to the electric chair.

With a screenplay by Michael Mitnick and directed by Alfonso Gomez-Rejon, The Current War is filming now in various locations across the UK.

This is not the first time Damien will appear in a period piece, or one relating to the AC / DC electricity battles. Albeit in a different continent, an episode from Ripper Street Series 2 explored the same theme. 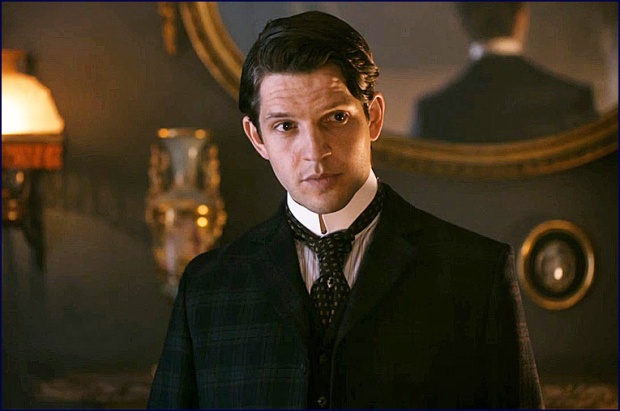 We are delighted that Damien will be part of this exciting project and will soon be back on the big screen, in a film that has potential to be an explosive hit!

A date is yet to be announced, but a US theatrical release later this year is expected. Damien has also recently been announced as cast in E4 TV comedy sitcom GameFace, currently filming and due to premiere in this year. 2017 is promising to be a very exciting year indeed.

Watch this space for more The Current War news as we get it.