Exciting news to begin 2018 – Damien will be appearing in two new Drama on 3 radio productions in the new Year!

UPDATE: Both plays are now available on demand worldwide at the links below! 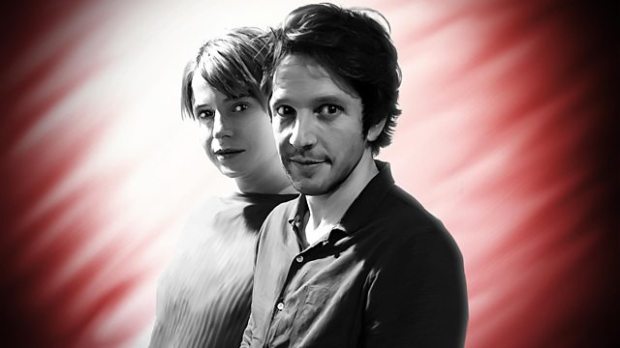 Our fave actor will be starring as the male lead in both plays, alongside Jessie Buckley.

Airing 9pm Sunday 7 January, the first is a radio production of John Ford play Tis Pity She’s A Whore. Damien will be playing Giovanni, with Jessie Buckley as Annabella. Adapted for radio and directed by Pauline Harris, this interpretation of the classic play is described as

More details via the programme info below.

This is not be the first time Damien has played Giovanni, having appeared in the stage production at West Yorkshire Playhouse in 2011.

Damien will also star as Tristan Frey in the first ever radio production of Lucy Prebble’s award-winning play The Effect. The play is an intimate four-hander, exploring the themes of love, depression and neuroscience. It world premiered on stage at the National Theatre in 2012 to critical acclaim. Damien’s fellow cast member Samuel West revealed news (below), however since his announcement Drama on 3 have confirmed the transmission date as 9pm Sunday 28 January.

While they address very different issues and are written and set in very different time periods, both are provocative and enthralling plays. They are also substantial works with a near two hour air time featuring Damien front and centre. These two exciting new radio productions are guaranteed to be an incredible audience experience.

And these two Damien projects will reach a wider audience too – BBC radio has excellent availabilty both in terms of accessibility and geolocation. Most are available to listen to live, and on demand, via the BC Radio iplayer worldwide.

Join the discussion on Damien in Tis Pity She’s A Whore and The Effect with other fans here!