After a four-month shoot in Manchester, our fave actor took to his Twitter page and Instagram Stories to share the news, with an epic close-up selfie outside his trailer on set.

Wrapped on #Brassic this morning. Coming to @SkyOne in 2019. pic.twitter.com/MtBX2HAooA

Brassic is about ‘irreplaceable, lifelong friends, loyalty and the things that come between them’ and focusses on ‘a group of working-class friends finding unconventional ways to win at life in northern suburbia.’

Dylan is the ‘razor sharp’ best mate of Vinnie and the two are ‘inseparable and utterly co-dependent.’ He is a key character in the storyline, and faces an impossible decision between his mates and his girlfriend Erin when she plans to leave town, taking her son Tyler with her. 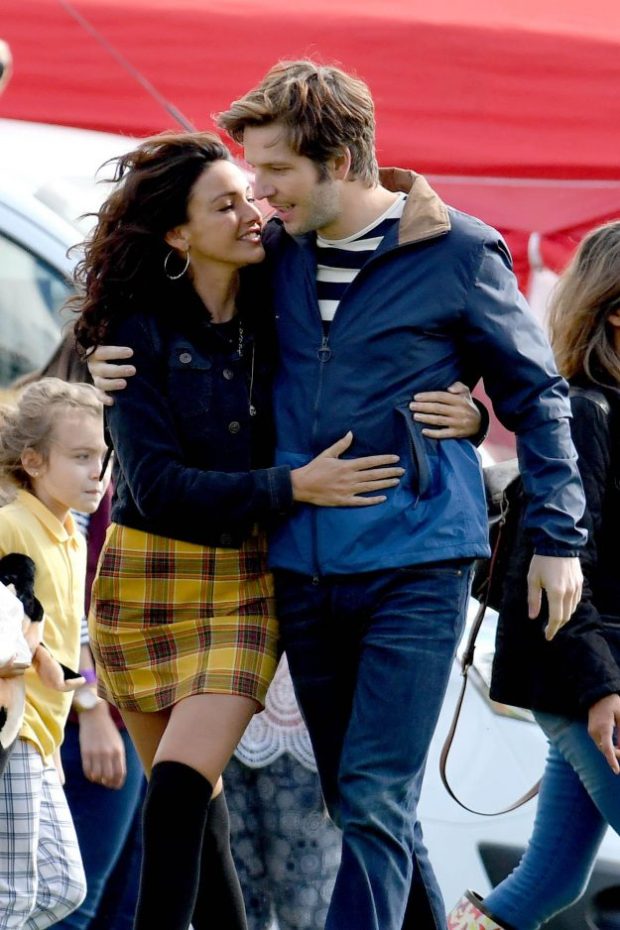 There is no premiere date yet, but we can’t wait to watch when the comedy is released in 2019.

Watch this space for more news as we get it!