The Damien Molony Forum is delighted to announce Damien has joined the cast of BBC One drama The Split.

He will appear as the character Tyler Donaghue in the second series, which began production in March this year.

The Split is a major BBC female-led legal drama set in the world of divorce lawyers, which received high ratings and critical acclaim for the first series when it aired in 2018. It is created and written by award-winning writer Abi Morgan, produced by Jane Featherstone’s Sister Pictures for BBC One and co-produced with SundanceTV.

The drama is a multi-layered examination of modern marriage from within the fast-paced world of London’s high-end divorce circuit, exploring ‘the often complex realities that bind families together, and tear them apart’. 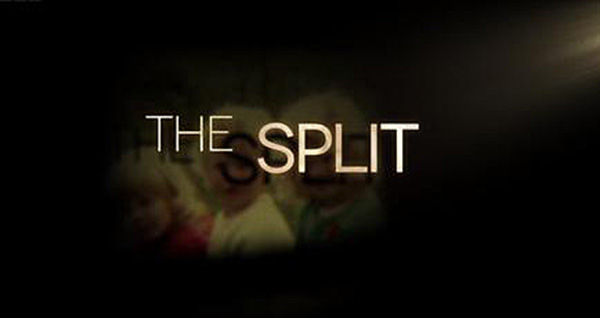 Focussing on both the professional and personal lives of the central characters, the main storyline follows the Defoe Family, 3 sisters Hannah (Nicola Walker), Nina (Annabel Scholey) and Rose (Fiona Button) and their mother Ruth (Deborah Findlay). Hannah, Nina and Rose are leading divorce lawyers who in the first series were working rivals after Hannah left the family firm. 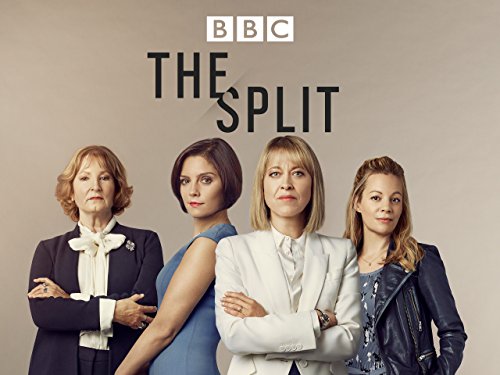 The end of the first series saw tragedy for Defoes, with the family firm losing its struggle to stay afloat, Hannah’s marriage on the rocks and her estranged father suddenly passing away.

The Defoes are back in the second series with the newly merged law firm, Noble Hale and Defoe, and a high-profile case for Hannah, which could help to establish the new name. Behind her professional life, Hannah’s personal battles and marriage difficulties continue.

Damien joins the upcoming series alongside new cast members Donna Air and Ben Bailey Smith, who appear as Fi and Richie Hansen, one of the UK’s most powerful celebrity couples.

Details about his character Tyler, or how he fits into the storylines of the new series are yet to be revealed, but we can share that Damien is currently filming and that the new series is expected to air later in 2019.

Speaking about his role, Damien told us:

I’m having great fun playing Tyler. it’s been a really fun few months. I loved the first series, so I am thrilled to be in the show.“

Sitting on set on the first day of filming I am always reminded what a joy and privilege it is to do what we do – tell stories. Returning for the second series of The Split, the world of high-end law and the stories of love, marriage and divorce in the metropolis ricochet through the lives of Hannah and her sisters. Relationships are challenged, friendships are tested and the lines between work and home blur. It’s great to be back.”

I love these characters so much and can’t wait to spend time with them again as we watch them struggle through life’s complicated relationships.”

Congratulations to Damien on his new role in The Split. We are thrilled he will appear in a new dramatic role in a top quality BBC drama and cannot wait to find out more.

If you missed the first series, it is available to watch on DVD (Region 2) and on Amazon and iTunes in the UK and US.

Watch this space for all the news as we get it!