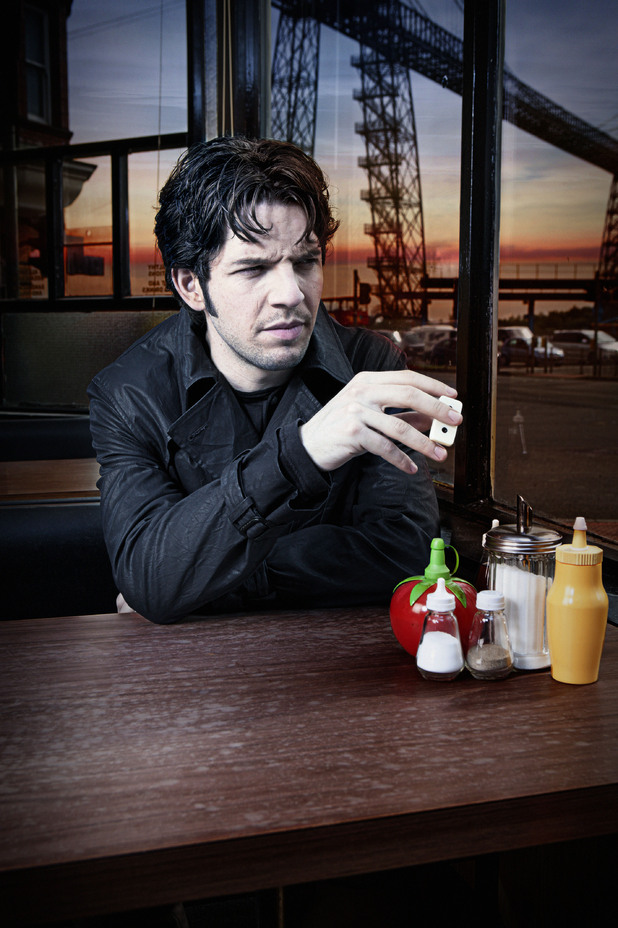 Damien joined BBC Being Human in Series 4, playing over 500-year-old vampire Hal in every episode.

In an old B&B in a sleepy seaside town, we join Annie, her housemate George and their new friend. They’re reeling from the loss of their best friend Mitchell, Tom’s father-figure McNair and the tragic departure of George’s girlfriend, Nina. But with a newborn baby to look after, it’s never been more difficult to live life under-the-radar as a ghost and two werewolves.

There are also the vampires to deal with: lurking in every corner of society, waiting for the Old Ones to arrive and take over the world with brutal force. Can they fight them off? And at what cost? One thing becomes clear – the vampires believe that the child of two werewolves is important in their own mythology. Can this little baby really be the saviour of humanity? And what exactly are Cutler’s ‘alternative’ plans for world domination?

Being Human Series 4 Launch Trailer ‘The Stakes Are High’

Being Human Series 4 news and articles