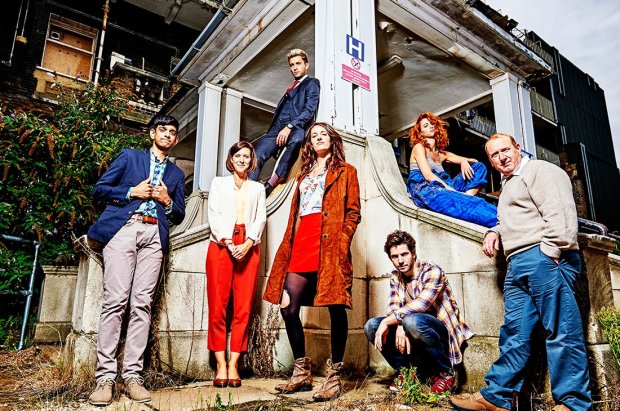 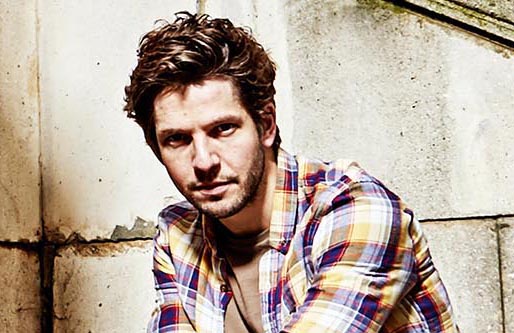 The show was filmed in London during summer 2015 at the Royal London Hospital.

Crashing comprised six x 30 minute episodes, and premiered in the UK 11 January 2016 on Channel 4. It is written by Phoebe Waller Bridge, directed by George Kane and produced by Josh Cole.

In an age of unaffordable housing and sky-high rents, becoming a Property Guardian has never been so appealing, with thousands of people paying as little as £25 a week to live in unoccupied buildings in exchange for ‘protecting’ the property from disrepair. Just imagine waking up every morning in your own historic building in the most exciting city in the world. Even if it is an enormous, creepy, derelict hospital. 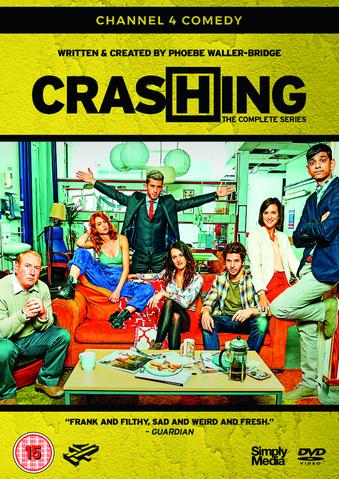 15 February 2016: ‘CRASHING’: Series Finale Teaser Clip – Is this ‘The Moment’ for Anthony and Lulu?

21 January 2016: Crashing Review: Damien Molony lights up the screen in electric episode 2 – and We Don’t Give A Fork!