The production was a contemporary piece with modern dress.

After the production completed, Damien and the cast helped DMF fundraise for the charity Age UK, by donating a programme autographed by the entire company to our prize draw.

Two ageing fathers – one a King, one his courtier – reject the children who truly love them. Their blindness unleashes a tornado of pitiless ambition and treachery – and their worlds crumble.

Tender, violent, moving and shocking, King Lear is considered by many to be the greatest tragedy ever written. This will be an explosive, charged and contemporary retelling of Shakespeare’s epic masterpiece in the intimate setting of the Minerva Theatre.

Jonathan Munby directs, following his acclaimed production of First Light for Festival 2016. His work for Shakespeare’s Globe includes All the Angels, The Merchant of Venice and Antony and Cleopatra; his recent work for the RSC includes Wendy & Peter Pan.

The ensemble of actors includes Ian McKellen, who last appeared at Chichester in The Syndicate in 2011.
cft.org.uk 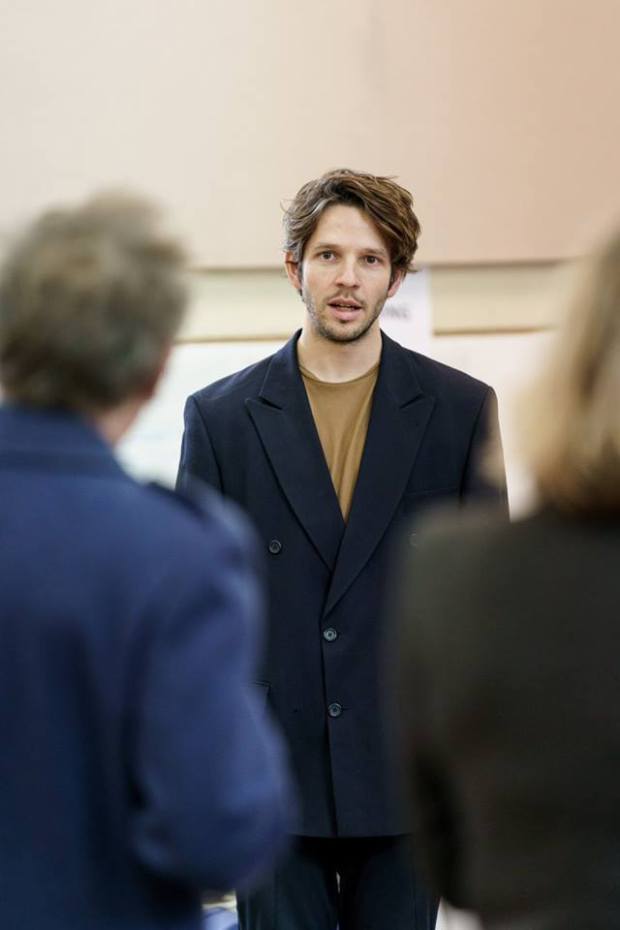 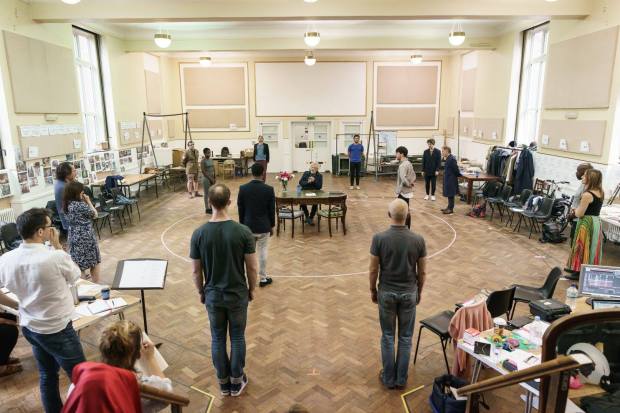 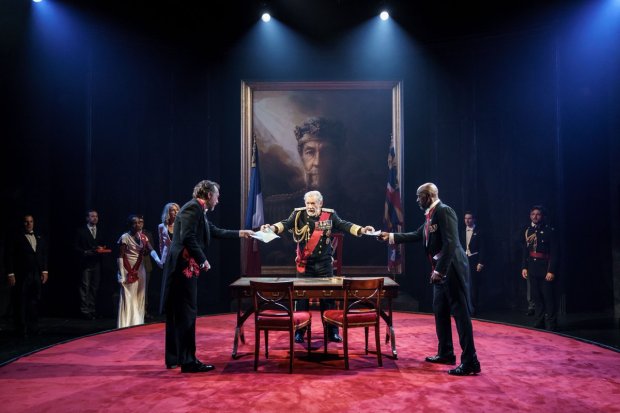