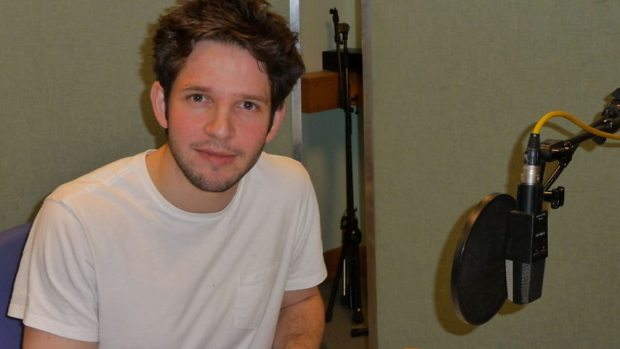 It’s the day of the Trinity College Ball in Dublin and Brendan has a plan. He’ll spend the day studying for his Economics and Business exams in the library and then crash the ball in the evening to meet up with Helen, the girl he’s trying to impress. But when his revision doesn’t go quite as planned and he gets locked in, Brendan discovers an escape route out of more than just the library.

Gerald Murphy holds an MA in Playwriting from Trinity College Dublin as well as a Diploma in Film and TV Project Development from UCLA. His primary degree was in Marketing. He has written several plays including the RTE PJ O’Connor Award winning radio play Stranger in the Night and Take Me Away, winner of the Edinburgh Fringe First Award and the Stewart Parker Award. Gerald teaches scriptwriting at BCFE in Dublin and in 2012 co-founded Figure 8 Films with Orla Murphy.