Damien played Spike in Tom Stoppard play The Hard Problem, at the National Theatre 21 January – 27 May 2015.
The play was also broadcast live to cinemas across the world as part of NT Live, 16 April 2015.

Hilary, a young psychology researcher at a brain science institute, is nursing a private sorrow and a troubling question at work, where psychology and biology meet. If there is nothing but matter, what is consciousness? This is ‘the hard problem’ which puts Hilary at odds with her colleagues who include her first mentor Spike, her boss Leo and the billionaire founder of the institute, Jerry. Is the day coming when the computer and the fMRI scanner will answer all the questions psychology can ask? Meanwhile Hilary needs a miracle, and she is prepared to pray for one.
The National Theatre 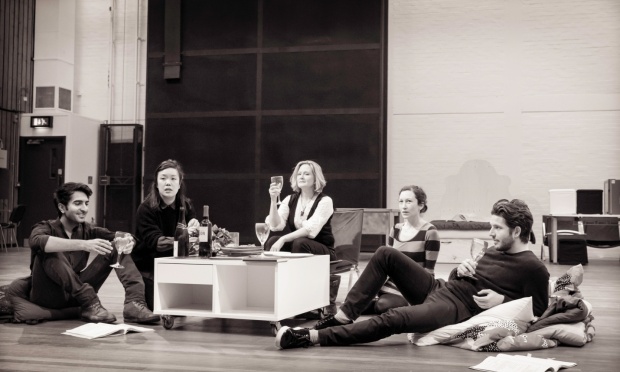 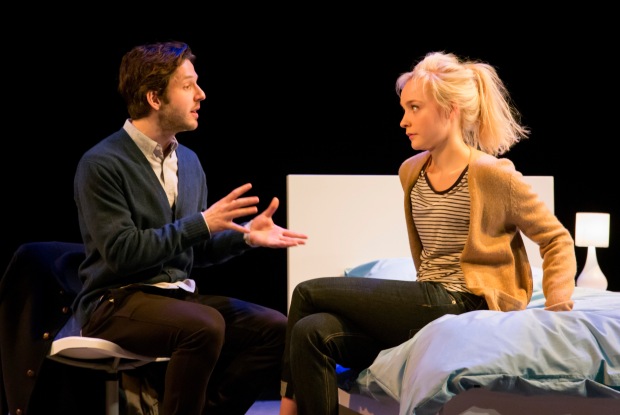 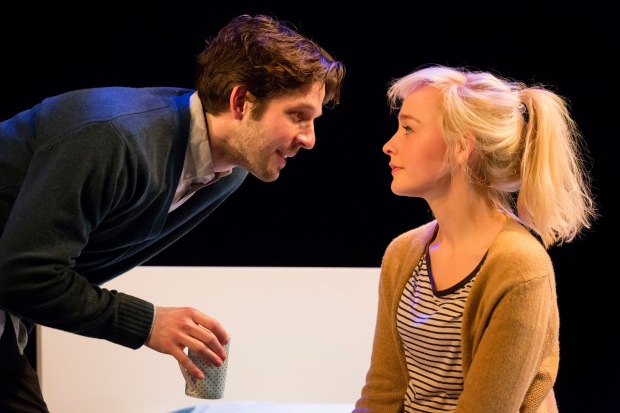 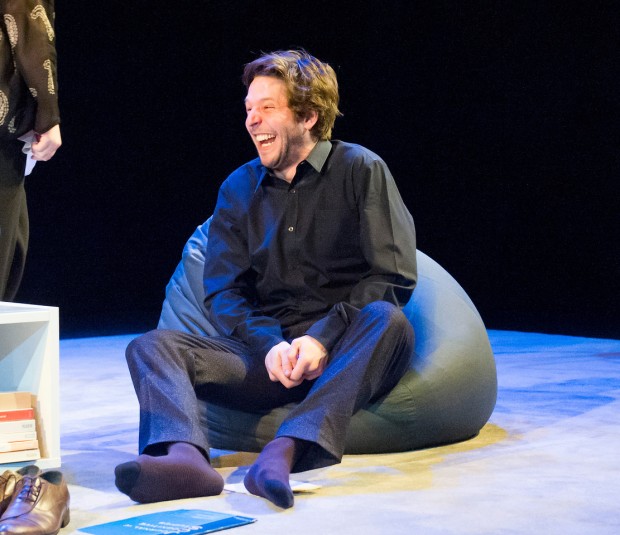 The Hard Problem news and articles