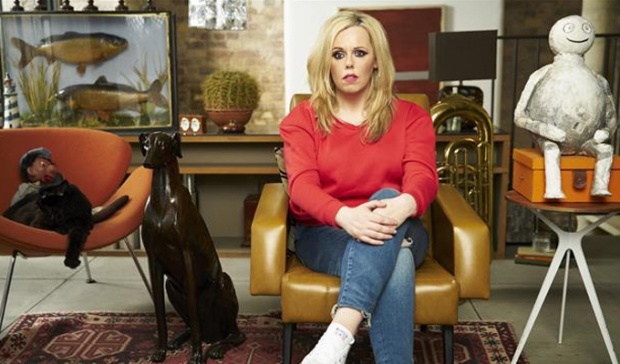 Marcella is a spirited character who crashes her way through life, assisted by her dubious life-coach , best friend and ever-patient driving instructor. Bouncing back from a seismic break-up, clinging to her dreams of becoming an actress and finally learning to drive, Marcella is on a mission to change her future for the better. In episode one, a boozy night has some disastrous consequences for Marcella – including a ruined children’s party, a lot of missed calls from her ex-boyfriend, and an unwanted house-guest who’s never seen Friends. Meanwhile, her temping job takes an unexpectedly dramatic twist and, in her first life-coaching session, she admits that her dreams of becoming a full-time actress aren’t going to plan. 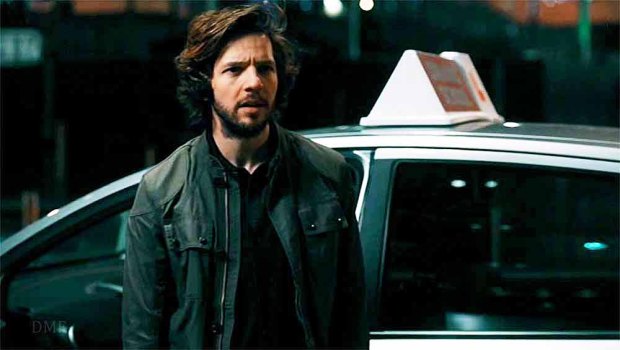