Me and the Devil 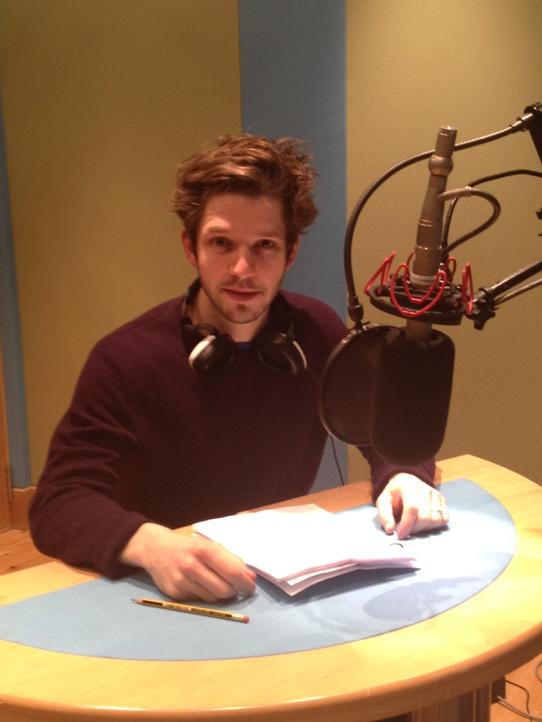 Damien recording ‘Me and the Devil’, BBC Radio 4. © Heather Larmour

A new series of original stories from some of Ireland’s most exciting writers.

Donal Ryan (The Spinning Heart, The Thing About December) brings us to Limerick where a young writer befriends a local octogenarian, Tommy, and discovers the beauty within the man. Eimear McBride (A Girl is a Half-Formed Thing) takes us into a world of dark family secrets and revenge, while playwright Rosemary Jenkinson reflects on the changing landscape of Belfast and its mythology as a young girl believes she’s discovered the fairy folk in the hill behind her home.