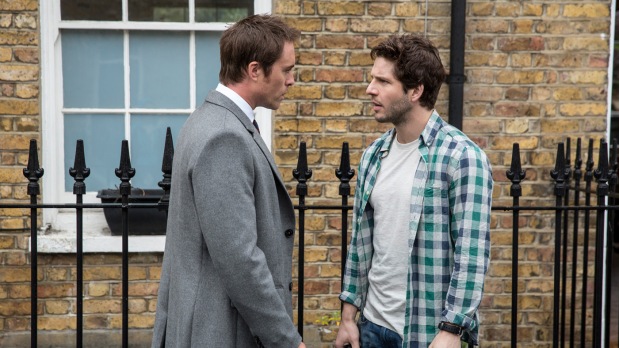 Jack receives a phone call that makes his blood run cold. Detective Inspector Martha Bellamy has been shot dead in her bed. DCI Daniel Drummond heads the investigation, bringing in Roscoe and Brooks from Major Crimes to help. Drummond warns Charlie not to overstep the mark in their quest to find the killer, but the volatile Jack has no such qualms. Can Charlie keep him under control?
Channel 5