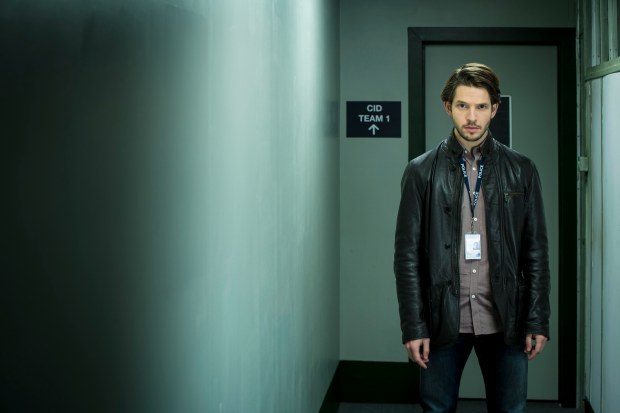 Jack’s easy charm belies his killer instinct. He’s confident enough to trust his gut, and can be a dog with a bone when it comes to some lines of inquiry. Jack has a healthy irreverence born out of years of experience, but he takes his responsibilities as a Sergeant very seriously. A man of action as well as acute emotional intelligence, Jack loves cracking suspects in interview as much as making arrests. He gets plenty of stick from Charlie and Martha, but it’s worth it for the buzz of a good result.
Channel 5 / FremantleMedia UK

“He gets reprimanded for stepping out of line. But you can’t really teach an old dog new tricks. Jack’s too instinctive. He knows he’s not done the ‘right’ thing, but getting in trouble with his superiors is not going to worry him too much if he’s the one who solves the case.”
Damien Molony