Channel 4 have released new cast interviews with a thrilling first look behind the scenes of Crashing.

Damien’s upcoming comedy drama is Crashing on to our TV screens in just one week!

The brand new show, written by Phoebe Waller-Bridge, focuses on the lives and loves of a group of twenty-something adults living together as property guardians in a disused hospital.

We saw the first explosive Crashing trailer last week, but the new video contains even more sneak peek footage from the series. 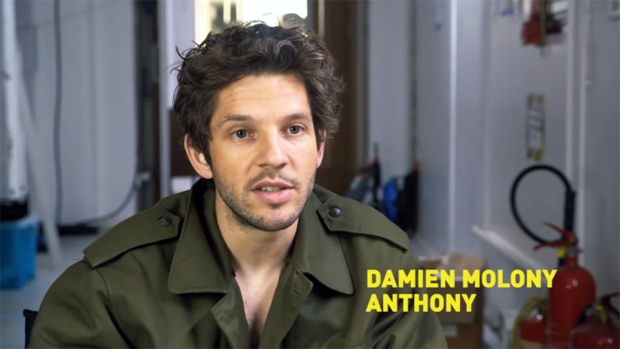 Damien plays Anthony in the comedy and in his interview clips he reveals more about his character and his experience of filming the show:

I play Anthony, the chef. I am engaged to Louise’s character Kate and we’re in a very happy, very pleasant relationship. Then my great childhood friend, Lulu, comes to say with us and that throws a spanner in the works slightly.” 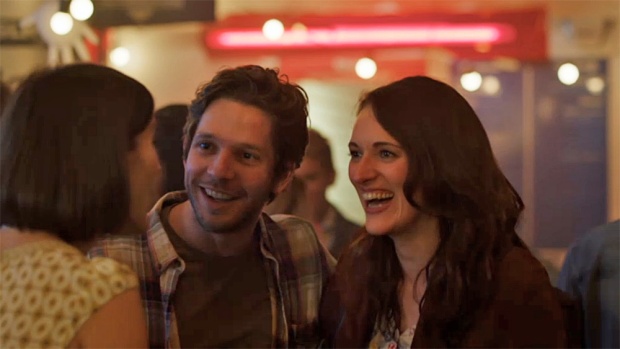 We’re filming in Whitechapel, the old Royal London Hospital…It gives rise to so many fantastic laugh out scenes.. in our bedroom, for instance we’re in a surgery, so they have these amazing lights that you can reach around and move at any angle… it’s very, very clever”

It’s been such a fun four weeks, the only problem that I’ve had really is trying not to laugh during scenes and I hope that’s a sign of how funny this show is.”

The more we see of Crashing, the more we like, and cannot wait for what look set to be a hilariously cool comedy. Bring on the LOLs!

Visit the official Channel 4 Crashing website to watch the full video by clicking below.