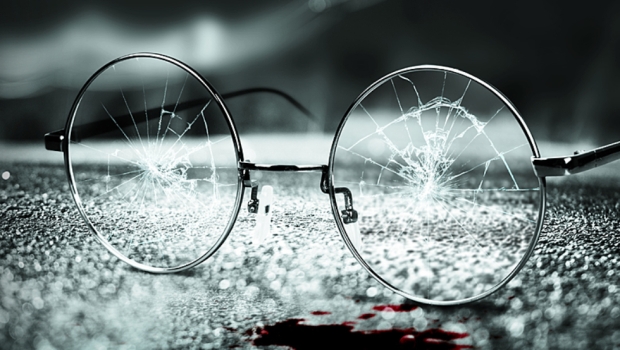 Exciting news – Damien has been announced as cast in Chichester Festival Theatre production of King Lear. He will play Edmund in the classic Shakespeare play, directed by Jonathan Munby.

Our favourite actor will be making his return to the stage very soon in a run at the Minerva Theatre from 22 September to 28 October 2017.

The play, “considered by many to be the greatest tragedy ever written”, is being given a modern interpretation in Munby’s production, as a ‘contemporary piece’ with ‘modern dress.’ 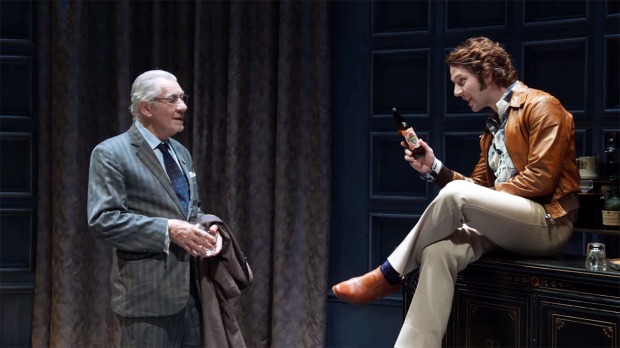 and Jonathan Bailey, who will play Edgar opposite Damien’s Edmund, ‘brothers-at-war’ in the play. 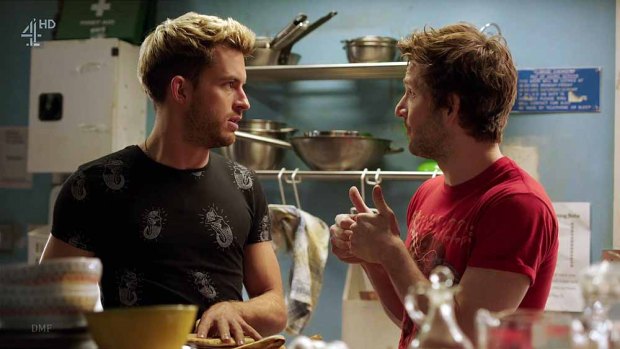 Casting also includes Sinead Cusack as King Lear’s loyal courtier Kent, with the King’s daughters Goneril, Regan and Cordelia being played by Dirvla Kirwan, Kirsty Bushell and Tamara Lawrence. Gloucester will be played by Danny Webb, with Phil Daniels as The Fool, Patrick Robinson as Cornwall, Dominic Mafham as Albany and Caleb Roberts as the King Of France.

This is the second time Damien will tread the boards as Edmund in King Lear, having previously appeared in the 2010 Shakespeare in Styria production. Click here for a gallery of photos. 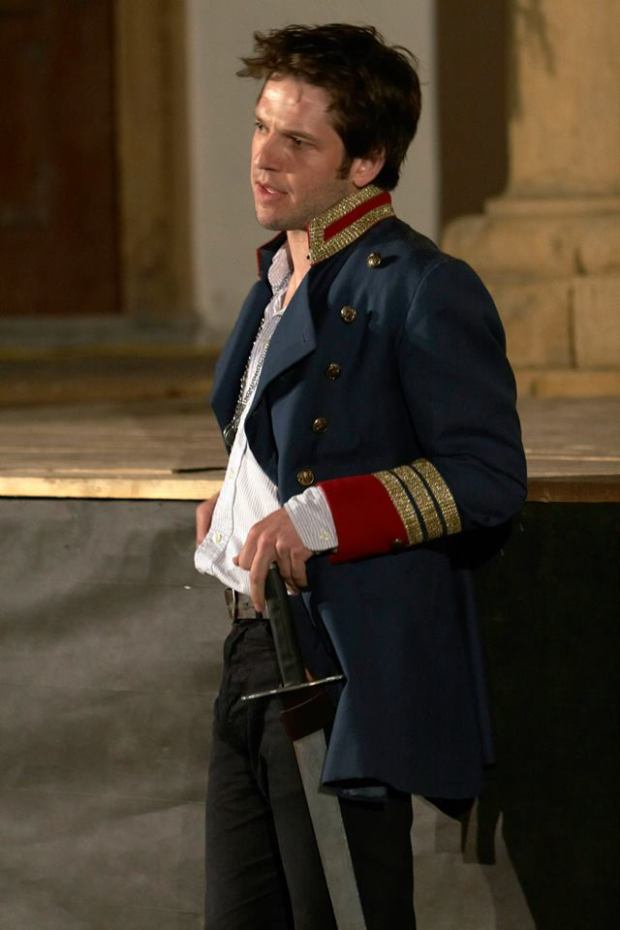 Damien as Edmund in King Lear, Shakespeare in Styria (2010)

The new production has already sold out due to its earlier announcement in March, when Ian McKellen was cast. However, the theatre are “currently exploring the possibility of a broadcast to enable more people to see it” (source) and director Jonathan Munby has further commented “or failing that, shoot it for video or online” (source).

Further tickets and returns are also possible (be sure to check in with the official website regularly!)

Damien’s acting talents can next be seen in Roisin Conaty’s comedy GameFace, due to air on UK TV Channel E4 very soon.