We have been excited for the return of Roisin Conaty’s hilarious and heartfelt comedy for 2 years and finally a brand new trailer and an air date have been released by Channel 4 today.

The upcoming series makes the move from E4 to Channel 4 with a new weekly 10pm time slot on Wednesdays, premiering on 17 July. Like the first series, it will comprise 6 episodes. 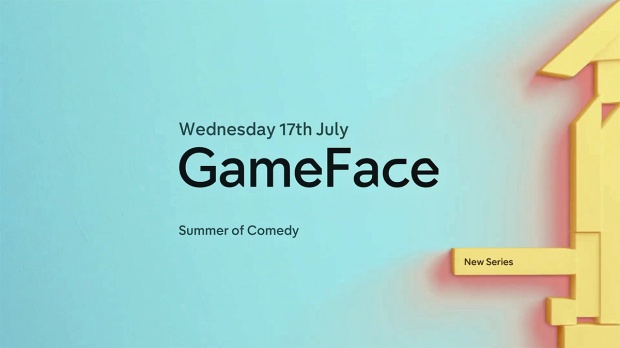 This thrilling first glimpse at the series includes what appears to be a daydream sequence for Marcella, with Damien in a white suit, dancing, and a classic Joncella door step exchange. 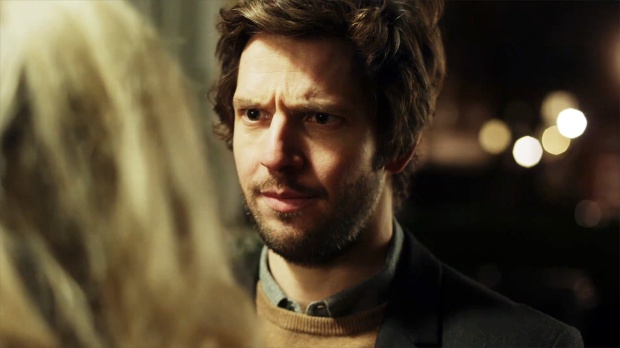 An episode guide for the opening instalment of the new series has also been released. For all the details read on, to avoid all spoilers look away now! 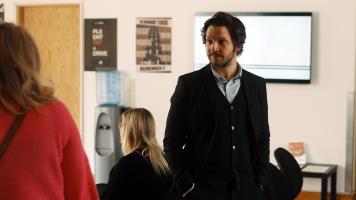 SPOILER WARNING FOR EPISODE DETAILS BELOW!!

Marcella takes her driving test and goes on a date with her driving instructor Jon, while Linda tells her neighbour she is being followed. She also continues her life-coaching sessions with her therapist and his student, visits her mum and finds her ex Simon in a compromising position.

We’ve wondered, imagined and speculated where things will pick up for Marcella and Jon / Joncella after the end of series 1, and now we are finally about to find out what happens next.

But before then, why not have a binge on series 1 before the new series begins? Go on, Damien says so!

#GameFace SERIES 2 by the brilliant @roisinconaty1 is coming VERY soon to @channel4. You can catch up on Series 1 NOW (and find out what I’m laughing at) on #All4 in the UK, @hulu in the US. #roisinconaty #channel4 #summerofcomedy #binge #catchup

Why not join other fans the Damien Molony Forum for a GameFace Series 1 Rewatch Party? For all the info click here!

GameFace Series 2 premieres 10 pm Wednesday 17 July on Channel 4 in the UK and later on HULU in the USA.

Catch up with series 1 on All 4 and HULU now!

Watch this space for all the news as we get it.