New production photos of Damien and the No Man’s Land cast have been released today! 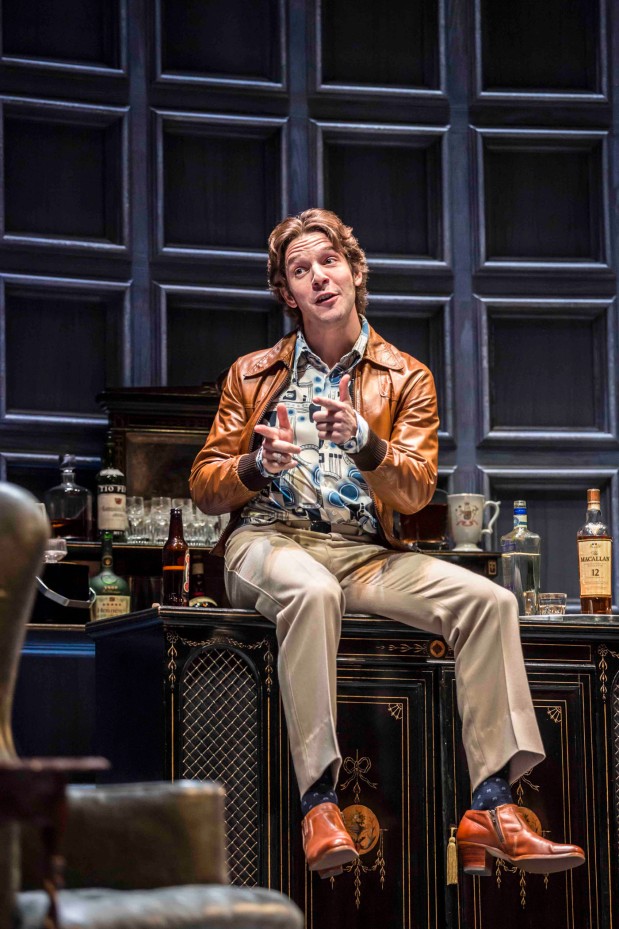 After our first glimpse last week, these exciting new photos give us a more detailed look at Damien on stage as his character Foster, alongside Ian McKellen (Spooner), Patrick Stewart (Hirst) and Owen Teale (Briggs).

It is also our first proper look at the stunning stage design and ‘period’ costumes for this production of Harold Pinter play, written in 1974.

The production images were taken during the first stretch of the play’s UK tour in Sheffield and revealed by the official No Man’s Land Facebook page.

Damien is currently appearing in No Man’s Land in Sheffield until Saturday 13 August, from Newcastle 15 – 20 August, Brighton 22 – 27 August, Cardiff 29 August – 3 September. The production then heads to Wyndham’s’ Theatre in London, from 8 September to 17 December.

Tickets for the remaining run are selling out fast, visit the official No Man’s Land Website to buy yours!

← JACK IS BACK! Secrets, Surprises and Subterfuge: Suspects Series 5 Episode 2 Preview
SUSPECTS Series 5: Behind the scenes with Damien Molony →