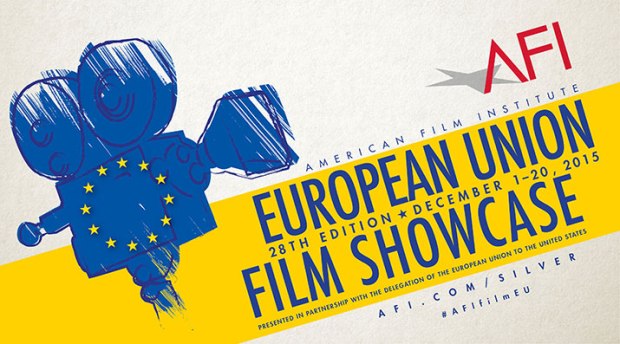 Kill Your Friends has been selected as one of the films representing the UK at the 2015 AFI European Union Film Showcase.

The American Film Institute has announced the film as part of the lineup for the prestigious event taking place 1 – 20 December.

Films also representing the UK are:

The event takes place at the AFI Silver Theatre and Cultural Center in Washington. This is a wonderful chance for US fans to see Kill Your Friends ahead of its theatrical release in early 2015 with Well Go USA.

We’re delighted that Damien’s first feature has been selected for an AFI showcase which highlights the best in European film.

Kill Your Friends is directed by Owen Harris, produced by Gregor Cameron (UNIGRAM), Will Clarke (Altitude Film Entertainment) and Len Blavatnik (AI Film and Warner Music Group) and is in cinemas in UK and Ireland now.

Have you seen Kill Your Friends? Come and share your reactions and vote in the poll here!