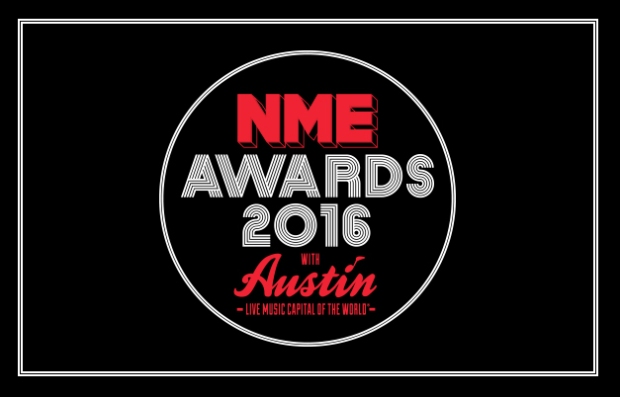 The NME Awards 2016 nominations have been announced today and Kill Your Friends is up for Best Film.

It goes up against 5 other films, the full nominations list is below.

Damien is currently appearing as Ross in Kill Your Friends in cinemas in the UK and Ireland, France and Thailand. This is his first full length feature film nominated for an award.

The award winners are decided entirely by the public and voting is now open.

The NME Awards is an annual event in the UK founded by NME Magazine in 1953. After taking a break in the 1970s and 80s, the awards show came back during the Britpop era in 1994 as the ‘Brat Awards’, the title intended as a parody of the ‘Brit Award’ – making it entirely appropriate that Kill Your Friends, a satire of the music industry in the 1990s, is nominated.

The Kill Your Friends also features a soundtrack (which NME called “the best soundtrack since Trainspotting”) including some of the great NME Award winners of the Britpop era, Oasis and Blur.

Winners of the 2016 NME Awards will be revealed at London’s O2 Academy Brixton 17 February next year.

Have you seen Kill Your Friends? Come and share your reactions and vote in the poll here!