Danny Dempsey is heading to the US! 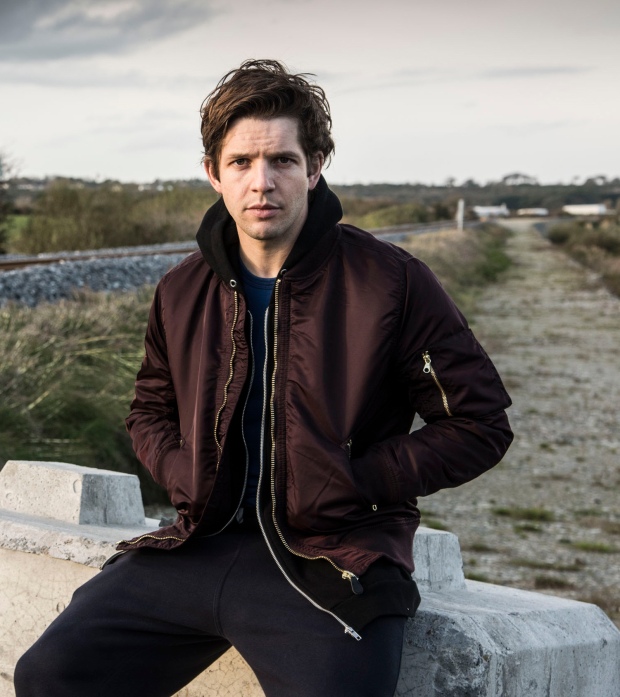 Damien’s Irish drama Clean Break will soon be available to American fans on Acorn TV. The online streaming service has announced the exclusive US premiere for 23 May 2016.

Monday, May 23
Clean Break (Exclusive U.S. Premiere)
“Unmissable” — Sunday Mirror
Car dealer Frank Mallon (Adam Fergus, Being Erica) is watching his life fall apart around him. His wife has left, his cars aren’t selling, and his teenage daughter is out of control. When bank manager Desmond Rane (Aidan McArdle, Mr. Selfridge, The Duchess) tells Frank he’s in financial trouble and about to lose everything, Frank devises a plan to fix his money problems while also getting revenge on the people who make his life miserable. Co-stars Damien Molony (Being Human, Suspects) (4 episodes, 2015)

This is the second of Damien’s projects to be brought to American audiences by Acorn TV, Suspects Series 1 and 2 premiered earlier this year and are still available to watch.

We are delighted to see more of Damien’s work be made available to American fans and thrilled to see this gem of a drama reach a wider audience.

Will you be watching Damien in Clean Break on Acorn TV? Comment and discuss with other fans here