“IT’S A WRAP” FOR DAMIEN MOLONY ON ‘GAMEFACE’ 2 – PLUS NEW BTS PHOTOS!

Damien has wrapped on GameFace series 2! 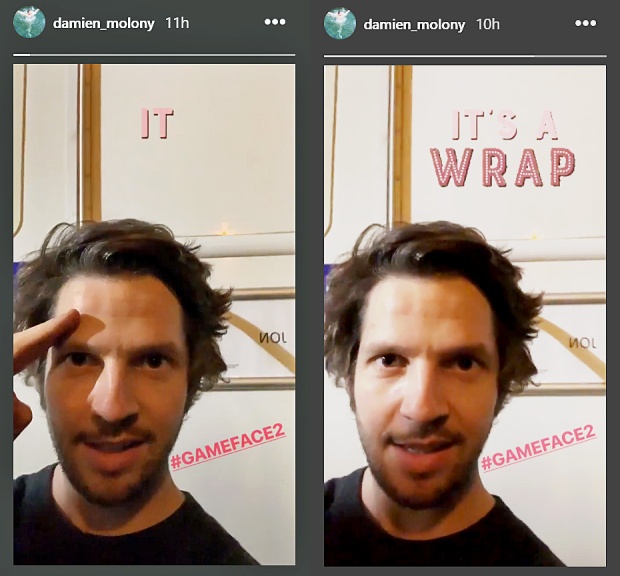 Our fave actor announced filming for the second series of GameFace has completed for him on Tuesday, via a story on his Instagram page. Damien also shared another story during his five weeks of shooting, containing an exciting selfie style bts sneaky peek. 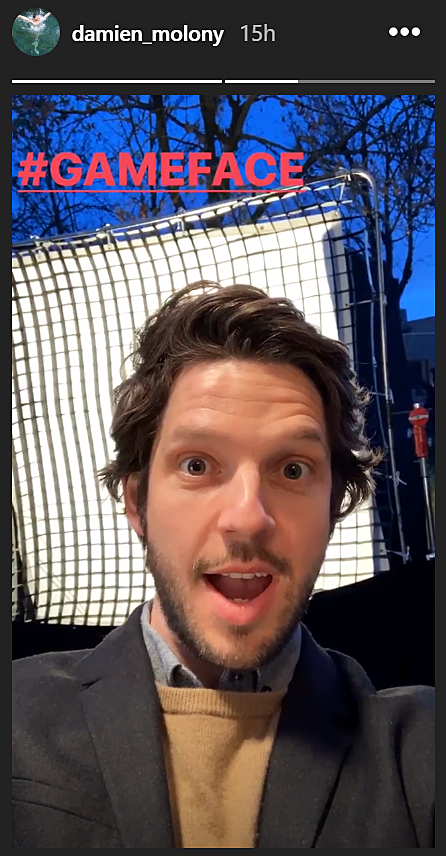 No details have been revealed on the second series of the award winning comedy, or where we will find ‘aspiring actress’ Marcella (Roisin Conaty) and “dreamy driving instructor” Jon (Damien) (and the relationship between them) two years on.

But Damien has featured in several fab behind the scenes photos shared by cast and crew during filming and we cannot wait for more Joncella when GameFace returns to our TV screens.

On the road again with this hotshot @damien_molony Gameface series 2

GameFace series 2 contains six episodes and airs in the UK on Channel 4 later this year. The new series will also reach US audiences again on HULU. An air date is yet to be announced.

Watch this space for news as we get it!

Missed GameFace series 1 or fancy a re-watch? Watch it in the
UK on All 4 | Amazon (HD) and in the US on HULU.