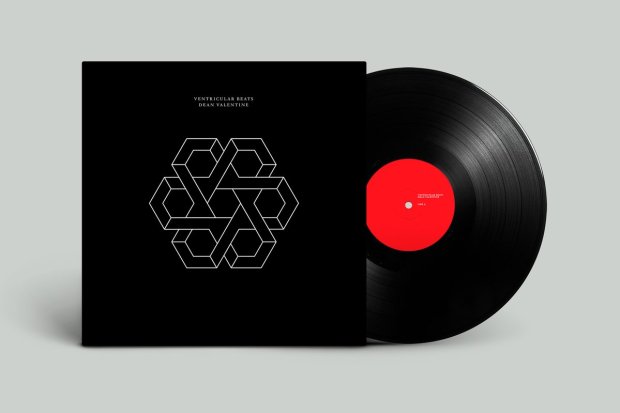 Exciting news! At last, we can get our hands on the stunning soundtrack for Damien’s film Tiger Raid.

Created by award-winning composer Dean Valentine, ‘Ventricular Beats’ is available in album form, as a nine-track, limited-edition vinyl LP and on digital platforms with 5 bonus tracks.

Described as a ‘pitch-black’ thriller, Damien stars alongside Brian Gleeson and Sofia Boutella in the film, largely a two-hander focussing on Paddy and Joe – two mercenaries “bound together by a job, hounded by demons from their pasts and unable to face the truth of who they are.”

The atmospheric opening track for the film, called ‘A thin Place’, has been released as a teaser for the album and is the perfect introduction to the tense and dark tone of the movie.

Building from ethereal and dream-like to vividly gritty and back again, the track creates an intimate yet vast soundscape – the perfect resonance the inner and outer worlds of the two lead characters colliding, the close-up drama of their relationship (within themselves and each with other) set against the vast and unending desert landscape where their story is set. Pulsing, building, haunting; it intensely conveys an incredible sense of foreboding for the story which unfolds in the film.

Since the release, Dean Valentine has unleashed a further fantastic track from the album: ‘Redemption’. Take a listen below.

‘Ventricular Beats’ is available via the Dixon Baxi shop, who say of the album:

We’re thrilled to release our first album, ‘Ventricular Beats’ inspired by the soundtrack to our feature film Tiger Raid. Composed by Dean Valentine, the album is a bold foray into foreboding electronica on a grand scale.

A quote from creator Dean Valentine describes how the film’s location inspired his composition:

The desert heat in Jordan established the feel of the music. There are amazing rock formations there, and I imagined the sound blowing off them into the wind. The sound is going off into the desert, and everything is covered in grit, silt, and distortion.”

We were lucky enough to interview Dean last year, to read more epic insights into to those “ventricular beats”, his creative process, and to the film itself click here.

This powerfully immersive score is a must have for any Damien fan and as a soundtrack in its own right. Don’t miss it, grab yours now!

‘Ventricular Beats’ is available in limited edition vinyl from Dixon Baxi, or as a download on iTunes, Amazon, Spotify and Google Play Music.