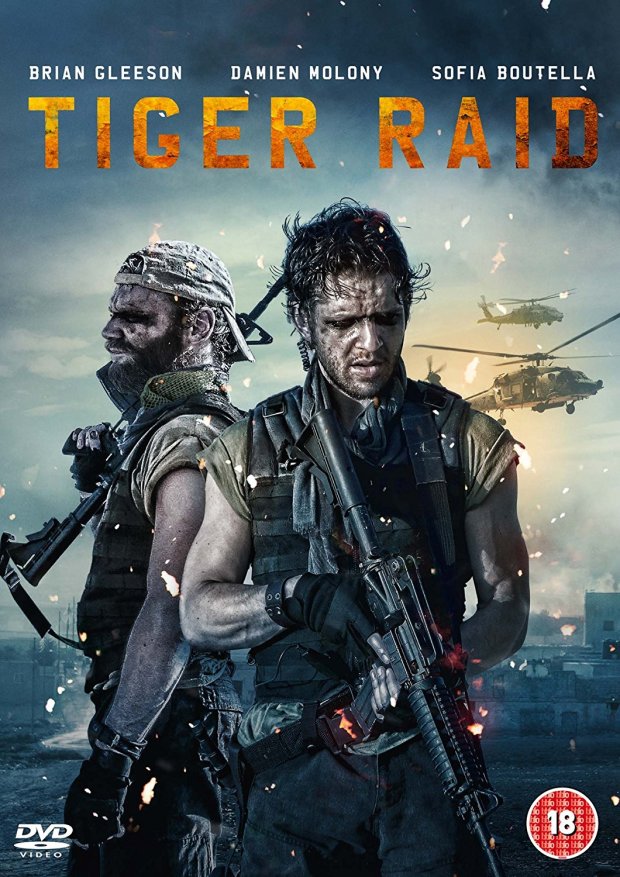 Tiger Raid will be released on DVD and iTunes 17 October and is available to pre-order now.

Damien’s new thriller will be available to watch on DVD and VOD very soon – UK fans can order their copy at Amazon and LOVEFiLM By Post and pre-order as a download on iTunes from today.

We’ve also got our first look at the fierce new DVD artwork, featuring Damien front and centre as Paddy, his character in the film.

There is no info on extras yet, but the DVD has an 18 classification. Check out the details below. 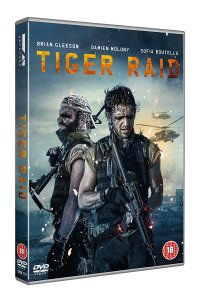 The UK iTunes Tiger Raid download is available in HD, and there is an extra treat for Apple iStore customers, in the form of a brand new, as yet unseen, preview clip. 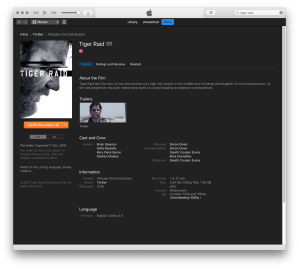 The exclusive trailer features Damien and Brian Gleeson in a darkly humorous scene, where Paddy “younger and recklessly ambitious, hungry to progress through the ranks of the crew” and Joe, the older of the two, who “carries a brutal and unrepentant view of the world”, begin to get to know each other as they undertake their mission across the desert.

Previously announced for a limited UK theatrical release with Altitude Film 7 October and an Irish release with Wildcard Distribution for Autumn, cinema showings for Tiger Raid are still to be confirmed.

All the more reason to pre-order your copy of the film on DVD or iTunes today!

Are you excited to see Damien in Tiger Raid? Join the conversation with other fans at the forum, here!

Keep up to date with the latest Tiger Raid news via the official Twitter page @TigerRaidFilm and for exciting exclusives visit the NEW official website tigerraid.com.